Application development can be a key differentiator for your business, and the wizards who can whip up a market-leading mobile app or just the right custom code to make the business hum are well worth the investment. But the truth is, we developers aren’t always straight with you. We have a few secrets we like to keep for ourselves. 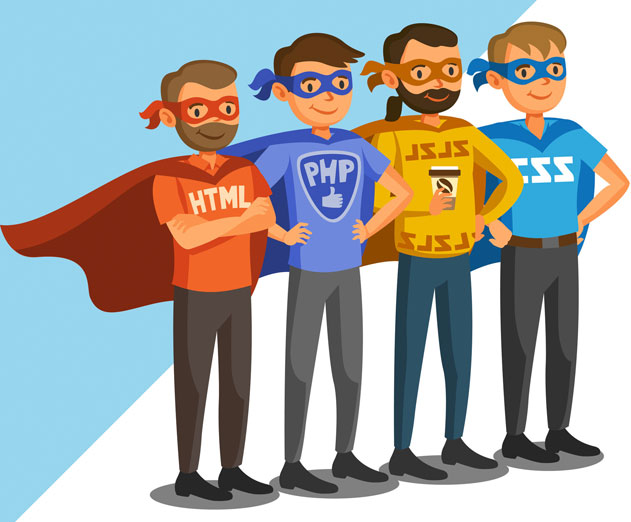